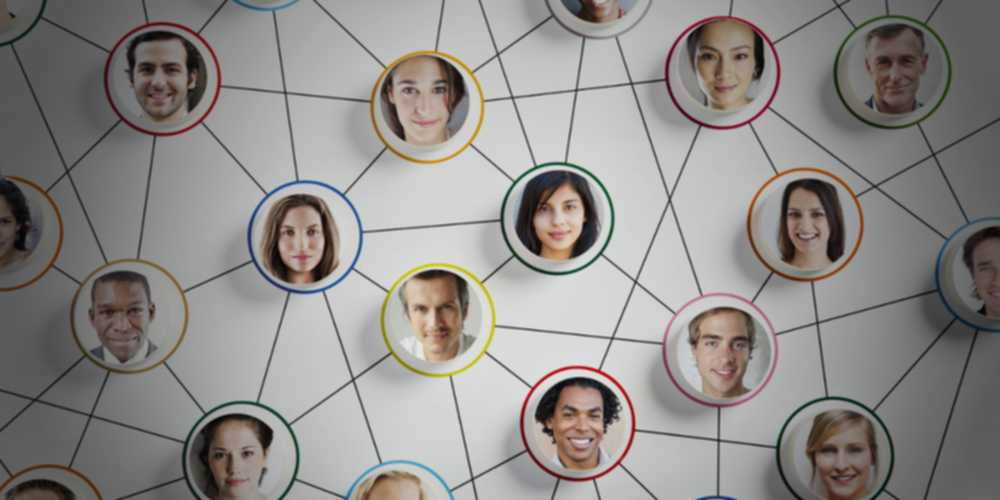 Tracing people generally involves establishing the current, verified whereabouts, place of residence and/or employment of persons. We specialize in finding people who are missing, running away or hiding (whether from the law or from creditor) and others that do not wish to be found.

Tracing people, whether they’re missing, hiding or their location is simply not known, is what gets Intertel’s tracers out of bed in the morning, and finding missing people – especially kids – is what keeps us going for days at a time

About our tracing capability

How we handle tracing

Intertel specializes in locating elusive individuals. We’re proud of the fact that we’re often able to trace people that other investigation companies and tracing agents have failed to locate. We’re not saying that we’re necessarily better at tracing that anyone else – we believe that it is our unique approach to tracing that is what sets us apart. Most tracers operate on a ‘no-success, no-charge’ basis. We don’t. In fact we find the idea of ‘no-trace, no-charge’ to be inherently unfair and certainly not in the best interests of anyone who really needs a person traced.

You see, when taking on a case where an unsuccessful outcome means no pay at all, the natural thing to do is as little as possible. The first objective of a tracer in such a situation will be to determine as quickly as possible (and with the minimum expense) whether or not the case is solvable. and as cheaply as possible. we can devote more people, resources and effort to each trace, and that we can afford to go the distance when tracing people who do not wish to be found. Central to this is that we don’t operate on a ‘no-success, no-charge’ basis. We may accept a contingency-based fee structure where appropriate (this is where a successful outcome would mean a larger fee than normal, while an unsuccessful outcome would result in a reduced fee. The degree to which the unsuccessful fee is reduced is proportional to the increase of a successful trace fee). but we do take a different approach to tracing than is the norm, and that approach allows us to invest more time, money, human and other resources in each trace – thereby increasing our success rate well beyond a regular tracing agency.

Tracing agencies generally charge a modest fee per successful trace and operate on a no-trace, no-charge basis.   They are incentivized to cherry pick the easy cases, and to invest as little time and energy as possible into each matter so as to keep running costs at the bare minimum.   We are not a tracing agency and that is not how we do business.

We approach every matter with the intention of solving it, and since every case is unique, we cannot offer a one-size-fits-all price for tracing.  Each matter is assessed and a budget is agreed upon before we begin.

You will be billed in a transparent manner and our fee will be a fair reflection of our cost in terms of money, time, energy, resources and expertise. In other words, our profit will be earned.

What we need from you

Before we begin a tracing assignment, we need to make certain that the person we intend to locate is the same person that you are looking for, and not someone else by the same name or general description.   We therefore require a sufficient amount of personal information about the person being sought to make a positive identification.  Although we’ve worked with less and been successful, we cannot guarantee success unless we’re provided with at least one of the options below.

We receive a large number of tracing requests each week, and in order to prioritize our tracing workload and meet our commitments to each client, you will be asked to select an appropriate priority level for the trace request you submit.  With an increase in priority there is a obvious increase in price.  This is to ensure that only truly urgent matters are ever placed before other matters.

Below is an explanation of our priority levels, how they are attended to in relation to one another and what the average completion time frames of each are:

These tracing assignments are dealt with on a first-come-first-served basis and Routine traces will be completed or closed in the same order in which they were received unless they’re put on hold.

Emergency traces will put all other work on hold. Every person, resource and capability at our disposal will be made available to assist in the tracing assignment.

Where can we trace people?

We have successfully traced people in 81 countries, on all continents except Antarctica. That said, the ground-work in most of those international traces was undertaken on our behalf by local tracers. Because we’d be relying on 3rd party tracers, subject to availability, we can’t guarantee that we will always be able to trace people in these countries. You’re obviously welcome to enquire if you have need of an international trace, and we’ll make contact with our associates in that country to confirm pricing and completion timeframe.    In some parts of the world we simply cannot operate. For various reasons, including political instability, regional conflict or a simply a lack of reliable local resources and contacts, we do not accept tracing assignments in countries not highlighted below. 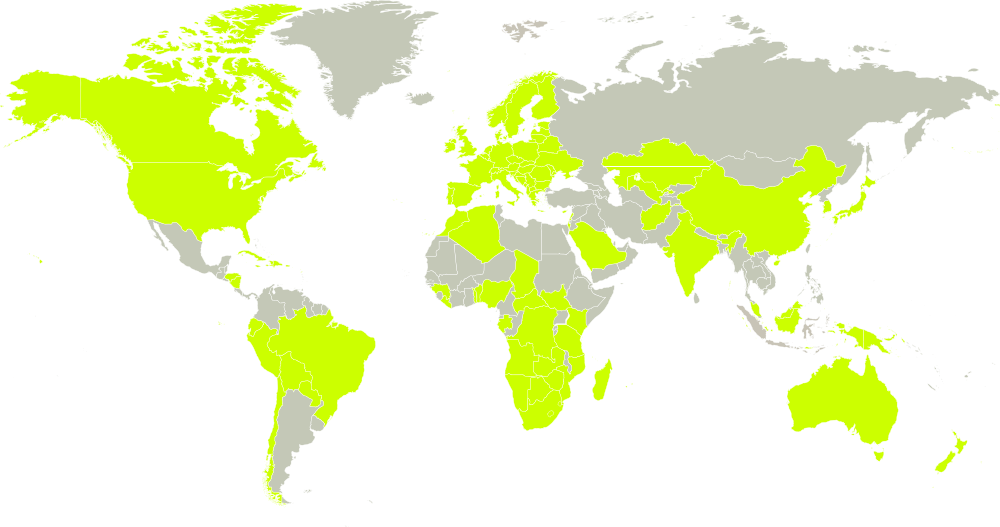