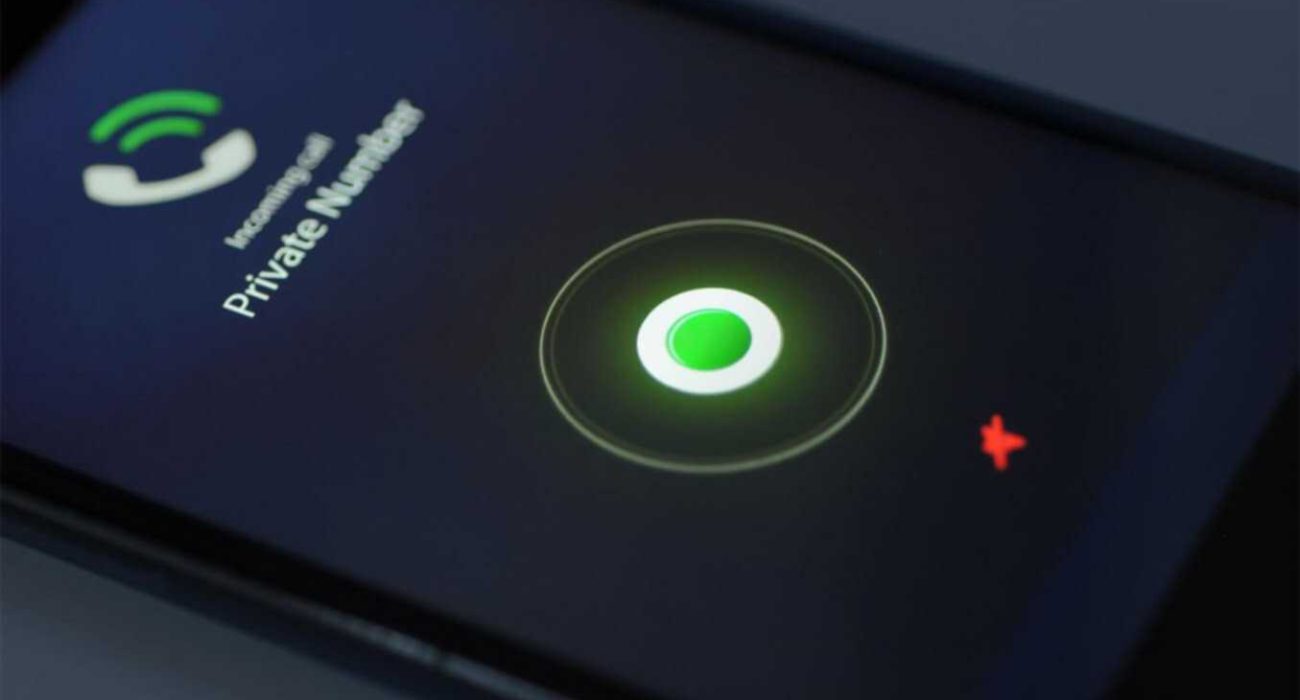 It is possible to obtain details of the actual calling numbers for private/blocked numbers received in the past. This is available only in cases of harassment, extortion or other criminal offenses and it requires a legal process to be followed. It is possible to obtain data for at least the past 12 months, and often for up to 2 years in the past. The cost of this is determined on a case by case basis, and will usually cost around R250.00 per call.

What is call unmasking?

Call unmasking is a service that can identify the actual calling number for “private number” calls. When we refer to “private number” calls, we’re referring to any call in which the caller has hidden their caller ID or concealed their phone number. “Private number” calls may appear on your phone as “private number”, “no number”, “withheld number”, “blocked call”, “unknown caller”, “unavailable” or “restricted number”. Call unmasking happens in real-time (as the calls are received) so it must be set up and in place before any calls can be unmasked. It is possible, in certain circumstances, to “unmask” calls that have been received in the past, but not using the call unmasking service (see “unmasking past calls” below for more information.

The history of unmasking

Intertel was the first company in the world to introduce this revolutionary service. We initially launched in South Africa in early 2008, and by 2010 had expanded the service to cover 219 networks on every continent except Antarctica. Licenses to use our unmasking service have been granted to a number of operators in the United States and Europe and it is currently marketed under at least a dozen different brands.

Our unmasking service has been featured in a number of news pieces, offline and online publications, including News24 (http://www.news24.com/SciTech/News/Trace-unknown-numbers-20100216).

How does call unmasking work exactly?

We obviously can’t tell you exactly how the unmasking system unmasks calls, but here’s a description of how you would set it up and use it. First, the phone that you want to unmask calls on must be able to forward or divert incoming calls to another number. This feature is available on cell phones by default, but on landlines it is usually an added extra that needs to be activated by the service provider. Be aware that although the call diverting/call forwarding service might be free (or be billed at a fixed amount each month) the actual diverting or forwarding of calls will cost you too. It differs from service provider to service provider, but generally the cost to divert/forward a call from your phone number to another number will be the same as the cost to call that other number from your phone.

You will set up a conditional divert on your phone. A conditional divert is call diverting/forwarding of calls from your phone to another phone number, but only under certain conditions. We’ll get to those in a moment. The number that you will use to conditionally divert incoming calls to will be provided to you once the service is approved. That number is unique and is dedicated to your call unmasking only.

Because there is no setting available to divert calls that appear as blocked/private/withheld number, you need to use a conditional divert so that you don’t divert all your calls to the unmasking system. The two most common conditional diverts that are generally available on all phone types are, Divert when busy and Divert when not answered. The first will divert calls if you reject them (by pressing the call-end button on most devices) and the other will divert calls that you do not answer (if they’re allowed to ring until cut off). Either of these will work on cell phones, but on landline phones, “when not answered” is usually the best choice because there isn’t a way to reject a call on most landline handsets.

With your conditional divert set up, you’re ready to unmask calls. When a call comes through from a private, withheld or blocked number, you would either reject that call or not answer it. This will trigger the conditional divert that you’ve set up and that call would be forwarded to your unique number that is linked to our unmasking system. The system will unmask the number and identify the actual calling number. That number is then searched automatically to locate any available ownership information and then that information is delivered to you.

In some countries and on some networks it is possible for us to reroute that call back to your original device, i.e. the phone onto which you’ve set up call unmasking. so that it will ring immediately after you reject it, but this time it will not display withheld/private/blocked it will show the actual calling number. In most cases we can only route that call to another device for you to answer (if you wish). Alternatively, we can terminate the call and simply log the calling numbers as the routing of calls from us would increase the price.

What does call unmasking cost?

Call unmasking is not cheap. This is because of the relatively high telecommunication costs (e.g. to route your “private number” call from your dedicated unmasking number to our system and back again), the cost to lease dedicated unmasking numbers in each country, the cost to maintain the unmasking system and lease sufficient incoming call capacity, and the cost of specialized hardware and custom-built software that is constantly upgraded to remain effective. The starting price for basic unmasking (per calendar month) is:

NOTE: In the following countries it is now necessary for police or judicial authorization to be obtained before this service can be legally used. Please do not contact us if you require unmasking in these countries unless you are willing and able to open a police case and/or obtain authorization as may be required by the laws or regulations of your country.