The Widgetkit Slideset takes your product showcase to the next level. It provides a sleek way to show multiple sets of items and uses smooth effects while looping through them.

The sets are auto generated (4 items per set), item names are shown and it uses the slide effect and navigation buttons.

Messages from an unknown number

Unwanted threatening, obscene or insulting text messages, instant messages or phone calls are received from an unrecognizable telephone number. Usually, when calling this number back it is unavailable or diverts to a voice mailbox. We can obtain ownership information and registered subscriber details for unrecognizable phone numbers.

Emails or messages sent anonymously to a person, their loved ones, colleagues or employer. The content of such emails (especially if sent to others) is designed to embarrass or humiliate the victim and cause harm to relationships. We can trace emails and other messages to their source device and can identify the sender of an email or other message.

The posting of slanderous or malicious messages on social networking sites (or hacking and defacing online profiles) can be devastating. We can trace the poster of an inappropriate message or the instigator of a hacking event and take measures to remove offensive material from profiles and online spaces.

The sets are arranged manually, sets names are used as a navigation and it uses the zoom effect.

The sets show the item names and it uses the drops effect and navigation buttons.

This auto generated sets uses prev/next buttons as a navigation and the deck effect. 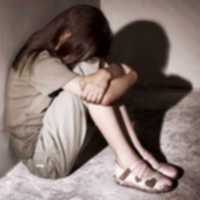 Usually criminal in nature, these investigations are often undertaken in cooperation with the Police or Courts. They may involve allegations of neglect, endangerment, physical or sexual abuse, or other offenses against children. These investigations may be initiated by one or other, or both, parents, family or other concerned individuals. 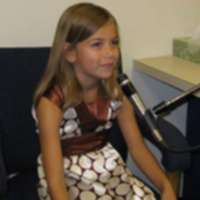 These matters may not be entirely focused on a child, but rely on the testimony of, or evidence from, a child. For example, an investigation in preparation for a maintenance hearing may necessitate the interviewing of a child in order to gather information regarding their standard of living and care. 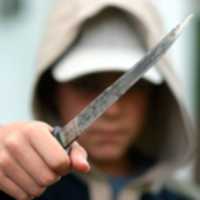 This is where a child is alleged to have committed a crime or been instrumental in the incident or activity under investigation. These types of cases are rarely undertaken without the involvement of the Police, Social Services or Courts unless requested by the parents of, or the victim, of the alleged incident or event. 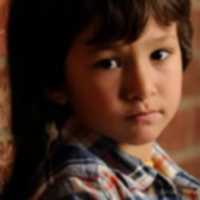 This a catch-all for any other type of investigation in which a child is involved, implicated, will be affected by the outcome of the investigation, or is believed to have information material to the matter under investigation – but where the child is neither the victim, the offender nor an official witness. An example might be a child-custody investigation.

The Widgetkit Slideset takes full advantage of the very user-friendly Widgetkit administration interface. You can create and manage all slidesets and their different items in one place. After you have created a slideset, you can load it anywhere on your website using shortcodes or the universal Widgetkit Joomla module or WordPress widget.