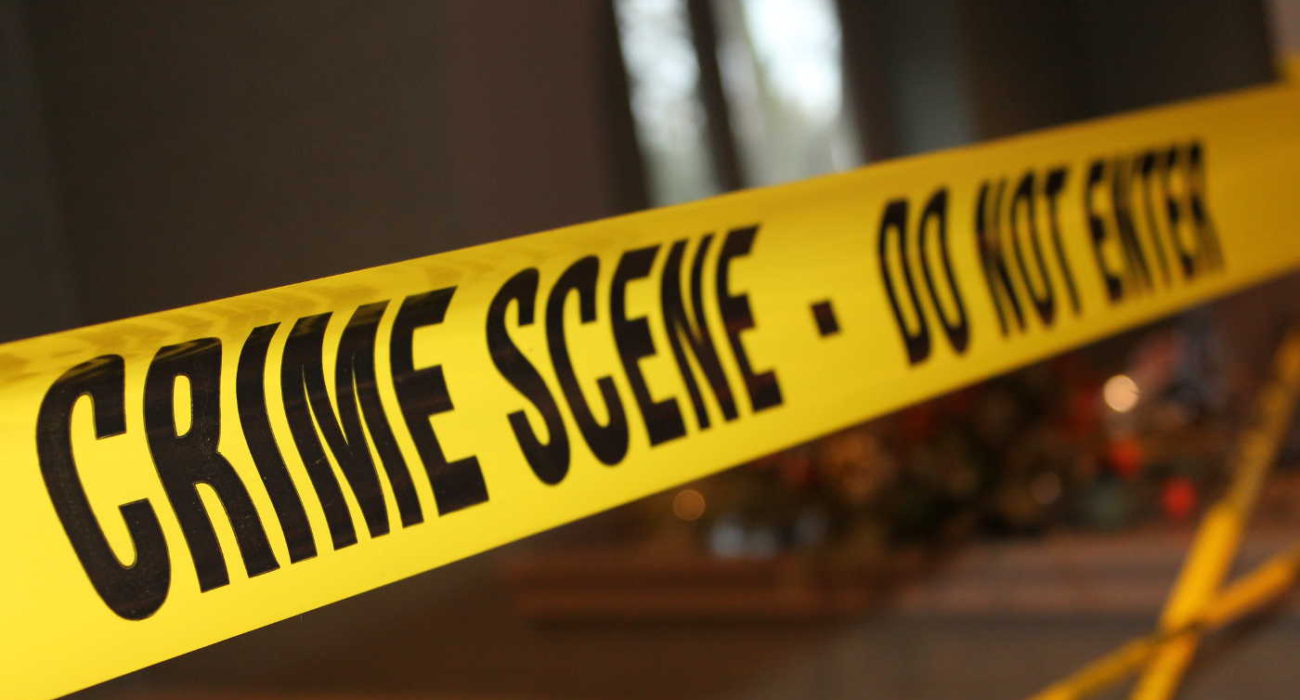 Written by admin on January 7, 2017. Posted in Services

Investigating crimes, criminals and criminal activity is the responsibility of the police or whichever statutory law enforcement agency happens to be tasked with law enforcement in your jurisdiction. Our criminal investigation capabilities and resources can be used to complement the police’s efforts with material, logistic, intelligence and operational support, and our experienced investigators (most of whom are seasoned police investigators themselves) are able to advise and assist the police detectives at all stages of a criminal investigation to ensure that everything is being done to solve the matter.

Who might need us to investigate a criminal matter? Although criminal investigations can be undertaken at the request of any person, they are almost always requested by one of the following people:

You’ve been wrongly or falsely accused of a crime or are the victim of a malicious prosecution.

You’re the victim of a crime who wants closure and to see that those responsible are held to account for their actions.

You’ve witnessed a crime or are aware of criminal activity and want to see that justice is done.

You represent an affected party or the public interest and are after the truth.

Why do people need their own investigation of a criminal matter? Usually the reasons relate to dissatisfaction in the efforts or progress of police investigators or a general distrust of the criminal justice system. What normally sparks their desire for a private criminal investigation is:

It is believed that the wrong person has been identified as a suspect, apprehended, charged or is being prosecuted.

The investigation is not progressing due to a lack of evidence, witnesses or interest by police investigators or prosecutors.

What are some of the concerns that clients have with respect to the official investigation or criminal justice process? Whether real or perceived, the majority of clients have expressed concerns regarding:

Police or prosecutorial ineptitude is believed to be stifling progress, compromising evidence or hindering the administration of justice.

Corrupt police or Court officials are believed to be subverting the criminal justice process, fabricating evidence or tampering with witnesses.

It is not felt that the police have the requisite resources, knowledge or skills to effectively investigate the matter or build a prosecutable case.

Police have refused to investigate the matter or the prosector has declined to prosecute the suspects for reasons believed to wrong.

Police investigation is in progress or has been completed. Suspects may or may not have been arrested or formally charged.

A criminal trial is underway but the suspects have not been acquitted, released, convicted, or sentenced by the Court.

The Court has rendered its verdict and sentence has been carried out. The appeals process may or may not be underway.