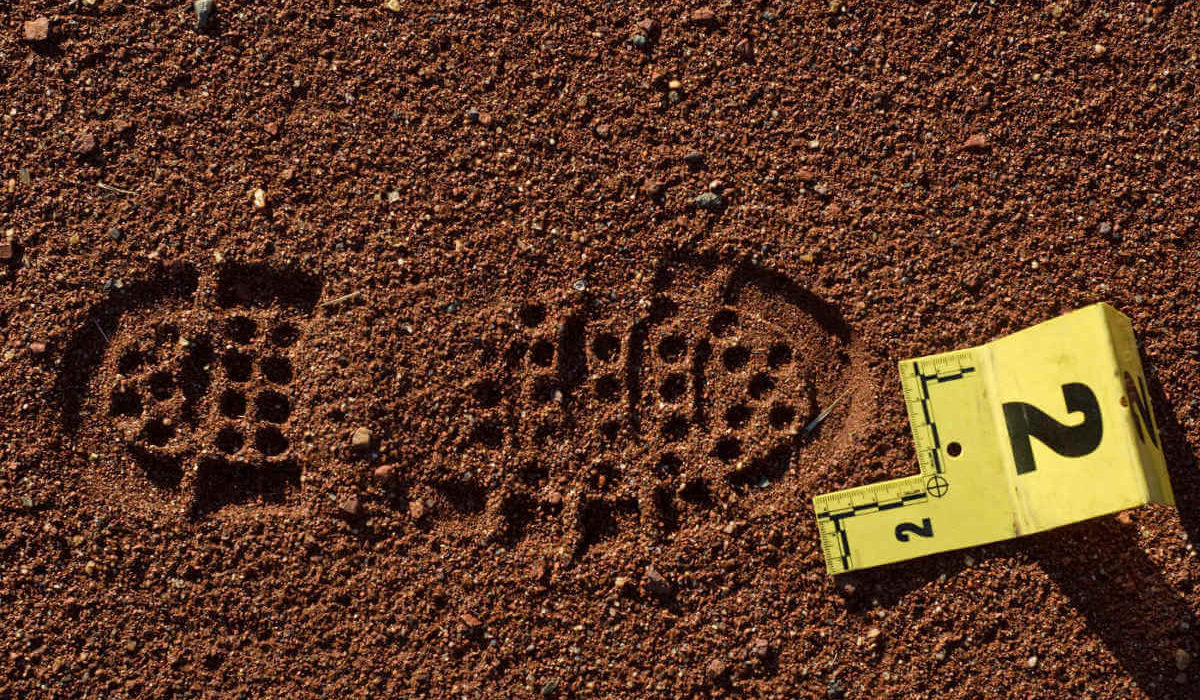 Written by admin on March 2, 2015. Posted in Forensics

Criminalistics (or Criminal Forensics) involves the proper, forensically-sound gathering, preservation and examination of physical evidence – usually related to a crime. Although we do not employ crime scene technicians, our detectives possess extensive police training and experience, particular in crime scene investigation and the handling of evidence, and they are amply qualified to gather, handle, catalogue and present physical evidence in a manner that will preserve the integrity of that evidence; and we are able to have that evidence examined and analyzed by leading technologists and laboratory scientists who are able make determinations and present expert testimony that will carry weight in both criminal and civil court.

What evidence can be collected and analyzed?

Although this is not intended to be an exhaustive list, criminalistics deals commonly with the following types of evidence: 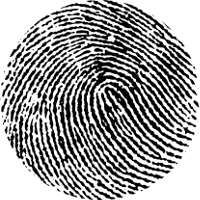 Dactyloscopy or fingerprint identification is the scientific process of examining and comparing the characteristics of two instances of fingerprints, palmprints or toeprints to determine whether they could have come from the same individual. Fingerprints left at a crime scene, for example, might be compared with fingerprints on record for known offenders within the area with a similar modus operandi. Fingerprints that have been obtained from a person directly, such as at the time of a person’s arrest or when applying for a passport, are called exemplar, control or known prints. Prints found at a crime scene or through other methods will usually not be of the same quality as an exemplar as they’re quite often smudged, overlapping or only provide a small portion of the fingerprint. Prints can be left on various surfaces for different reasons, and can be classified accordingly as: 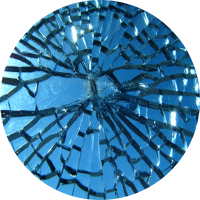 Windows, mirrors, bottles and other glass objects can be vital evidence in housebreaking, assault, murder, hit-and-run and other crimes. A person run over by a vehicle may break a headlight or lamp in the impact, possibly even the windshield, and tiny fragments of glass would be found on the victim’s clothing and person that could be connected to the vehicle. In fact, when any sort of glass is broken minute fragments will be propelled some distance and any persons in close proximity to that object will pick up fragments, even microscopic fragments, which can ultimately be matched to the object that was broken. Apart from associating two fragments of glass with one another, glass fragment examination can also be used to determine the following sorts of things: 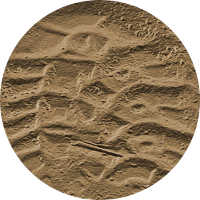 The field of tool mark examination is very closely linked to forensic work involving firearms and ammunition which also deals with impressions and marks left on cartridges and projectiles by the weapon’s firing pin or barreling. Tool mark examination seeks to identify the type of tool, weapon or instrument that was used in the commission of a crime by matching the marks left by the tool at the scene of the crime with exemplars made under controlled laboratory conditions as well as examining any material transferred between the tool and the scene (including microscopic, metallurgic, and chemical composition analysis). The two main types of marks are impressed marks, such as a hammer strike, and striated marks, such like those created by a screwdriver scraping the surface of a softer object. These can be even further categorized as: 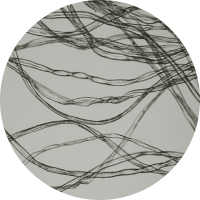 Many crimes involve direct physical contact between the perpetrator and the victim, and where such contact takes place it is almost a certainty that microscopic evidence will be transferred between them. Hairs and fibers are easily transferred in this manner and are commonly found at crime scenes and on suspect’s clothing and belongings. An analysis of hairs and fibers can provide the following information for investigators and prosecutors: 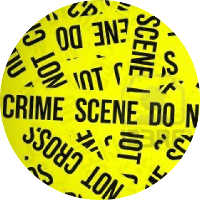 Other types of evidence

In addition to the above, the following types of evidence are also of vital importance to criminal investigators, and would be collected, preserved, processed and analyzed if present at a crime scene. If you’re interested in learning more about these last few items then keep a look out for an upcoming article currently being written by a forensic scientist from the South African Police Service’s Forensic Science Laboratory or subscribe to our newsletter to receive a copy before it is published on our blog.